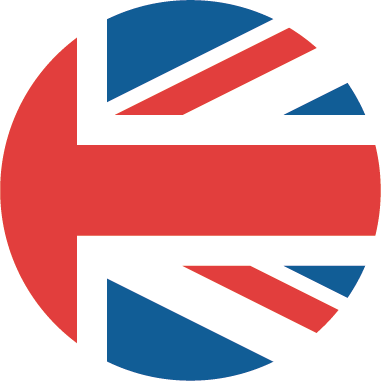 The British Business Awards offers you and your colleagues the opportunity to gain the industry and country-wide recognition you deserve. We have an unrivalled jury of influential individuals across multiple industries; submit your nominations today, showcase all that’s been achieved and be in with the chance to be awarded best-in-class.

These awards are open to any businesses in the UK which fall within the traditional definition of an SME – namely up to 250 employees. Ideally the business should have been trading at least since January 2020, but the judges will consider younger businesses formed after this date. The awards are also open to those service providers and investors who help create the ‘eco-system’ which enabled SMEs to flourish and survive particularly over the last two years.

Please note: each candidate can only be nominated for a maximum of two categories. If subsequent nominations are received, only the first two will be considered for the shortlisting process. Nominations will only be considered for candidates living and working within the UK.

Nominate Yourself
Nominate Someone Else