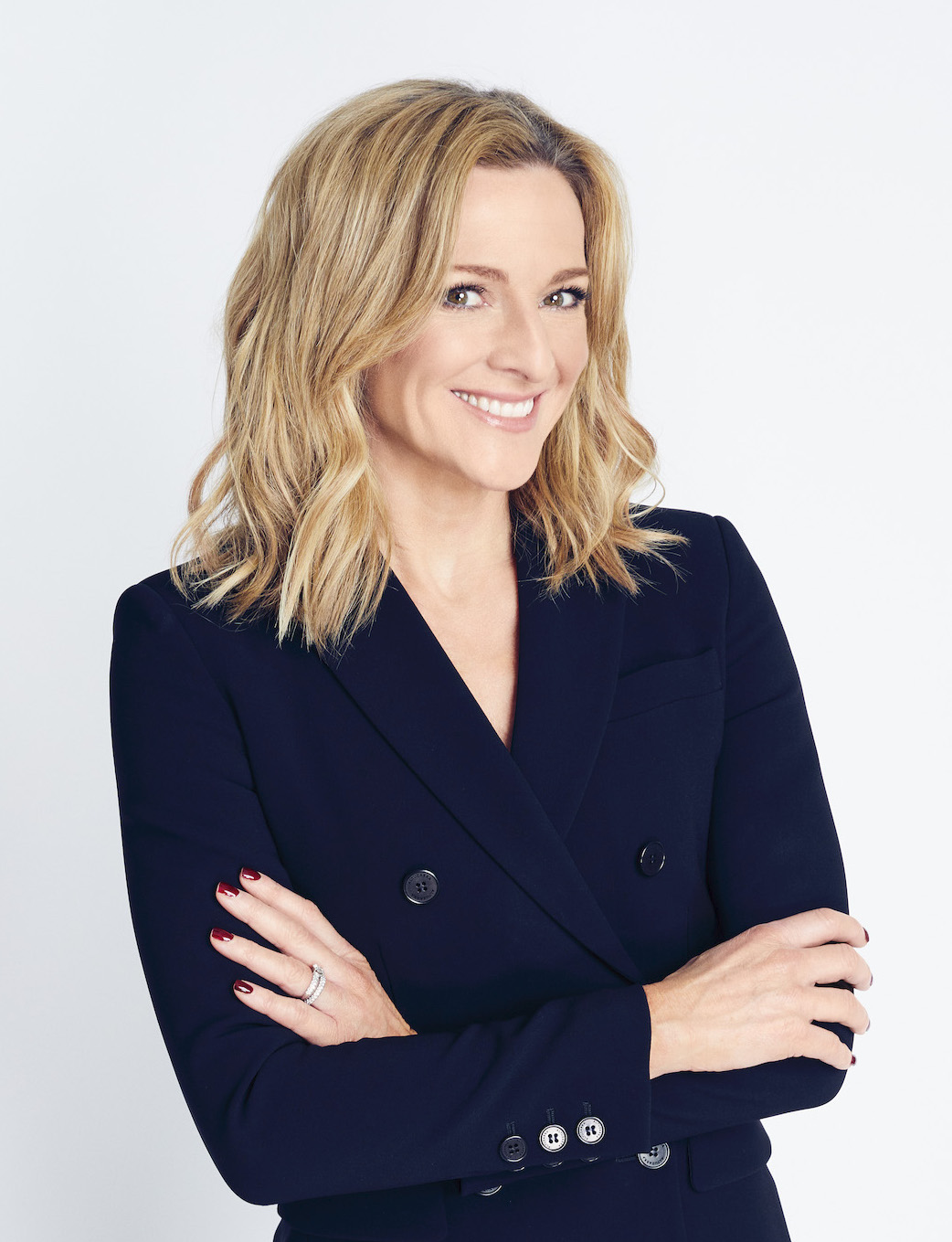 Dedicated and professional with a fantastic sense of humour, Gabby is one of the UK’s leading broadcasters and has recently been recognised with an MBE.  The honour is for services to sports broadcast and promoting women in sport.

A former international gymnast, Gabby began her broadcasting career in radio in 1992 and joined Sky Sports in 1996 where she quickly established herself as one of their key presenters. In 2004 Gabby hosted Sport  Relief for the BBC before joining the corporation in 2007.

While at the BBC Gabby has presented the Final Score, Inside Sport, Invictus Games, MOTD Six Nations, The Olympic Journey, The One Show, Inspire: The Premier League Show, The World Swimming Championships and Women’s Football, making her one of the network’s most integral faces. She was also a key member of the BBC’s presenting team for the 2012 and 2016 Olympic Games, 2014 Brazil World Cup, 2018 Russia World Cup and the 2014 Glasgow Commonwealth Games.

She has hosted a number of TV shows including ‘Back of the Net’ the weekly premiere league show on Amazon Prime alongside Peter Crouch and John Bishop and ‘Live with Gabby’ on Channel 5. In 2013 Gabby presented the celebrity diving show Splash! on ITV with Vernon Kay and Tom Daley. That year also saw her presenting Sport Relief from the Olympic Park as well as hosting the BBC’s first ever Sports Prom. Gabby is now also a regular presenter for Amazon prime video’s sport fixtures. A prolific writer, she’s been a columnist for The Times and has previously written for The Independent, The Guardian, Glamour and Stylist Magazine and more recently has entered the ever growing podcast world, launching her chart topping series ‘The Midpoint’.

She is currently the President of MDUK and a patron of the Disabilities Trust, Prince’s Trust and Great Ormond Street.

No Under 18s allowed into the event.