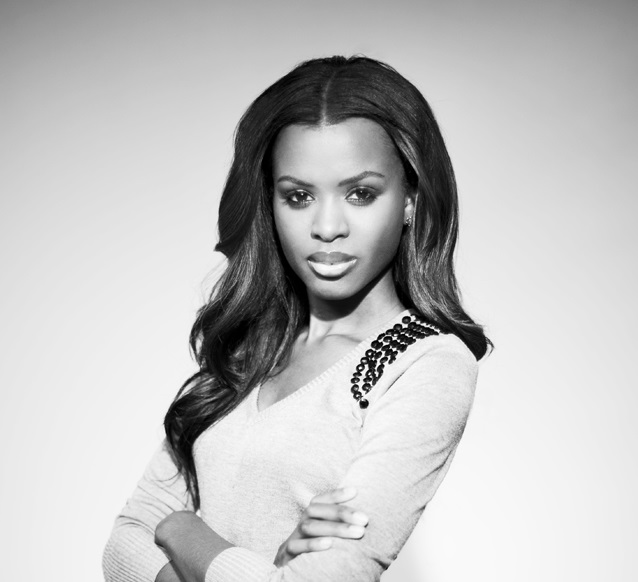 June has enjoyed a 20‐year career, in which she has become one of the most recognisable faces of British television. June began her career at Kiss 100 and later became a presenter for MTV UK & Ireland. It was when she started on Channel 4’s T4 that she became a household name. June hosted 2005’s Make Poverty History event and presented at the UK leg of Live Earth in 2007. In 2008 she hosted Nelson Mandela’s 90th birthday celebrations in front of 30,000 people in London’s Hyde Park. June has also interviewed and introduced some of the world’s biggest names including HRH Prince of Wales, Bill Clinton, Al Gore and George Clooney.

She has worked extensively with HRH Prince Charles as an ambassador for the Prince’s Trust, whilst campaigning for The One and Produce (RED). June was awarded an MBE in 2007 for her services to broadcasting and charity, making her one of the youngest people ever to receive an MBE. June was later awarded an OBE in the 2020 New Years’ Honours List.

June is the co‐founder of the WIE Network (Women: Inspiration & Enterprise). This acclaimed conference has featured leading speakers including Sarah Brown, Melinda Gates, Arianna Huffington, Donna Karan, Queen Rania, Nancy Pelosi and Iman. After living in America for eight years, June moved back to the UK in 2015, and is now a regular panellist on Sky News’ weekly current affairs discussion show, The Pledge. June is also an author of three award winning books; ‘Diversify: Six Degrees of Integration’, ‘The Power of Women’ and ‘The Power of Privilege’. 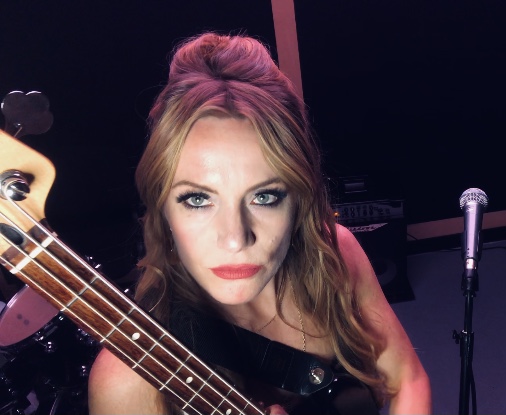 British musician and singer/songwriter Alice Offley is a lover of all things soulful – you’ll hear it in her various compositions – from 80’s disco, to funky pop, and emotive solo piano ballads. She plays bass guitar and keyboard and piano, and is a relative of Dusty Springfield. Endorsed by Fender Bass and Casio Stage Pianos, she has toured the world sharing her own music, as well as performing as a session musician for artists such as Thompson Twins , Cyndi Lauper and Tricky.